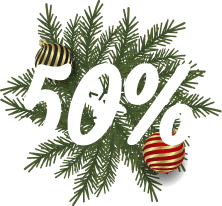 Fill your stockings with discounts. Up to 50% off on all Yearly Plans.⛄ 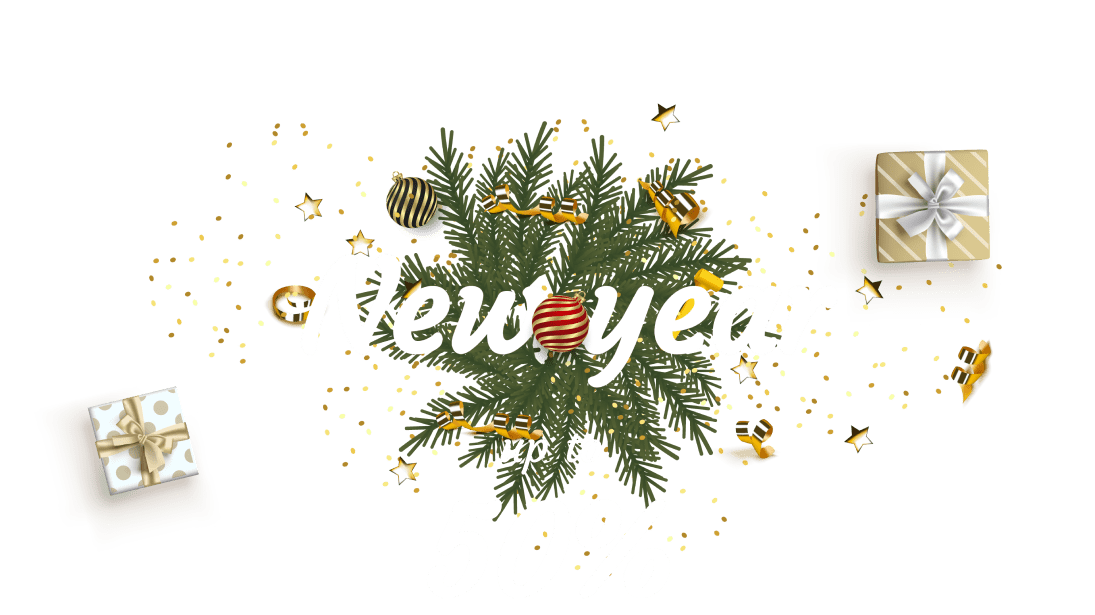 Get your gift stockings filled with discounts! Purchase a Yearly forms.app Plan now for up to 50% off and get a brand new start to the next year.

What are the types of phishing?

What is a phishing form?

How to avoid phishing forms

What does “safe form” mean?

You are safe on forms.app

How to open an online thrift store with forms.app (the easiest method)

How to sell your products on your website? (with order forms)