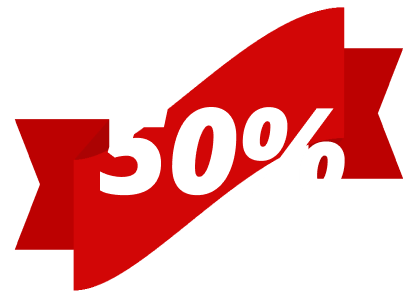 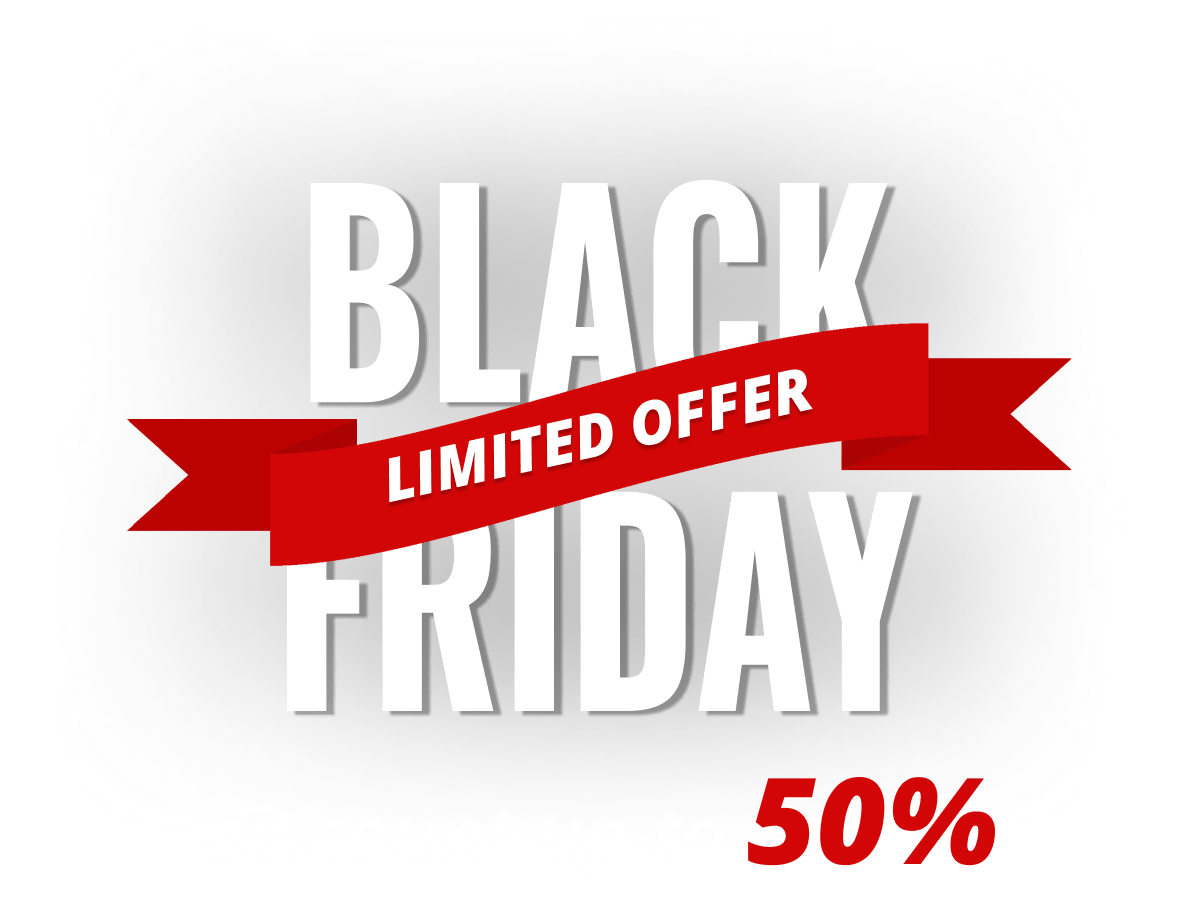 It is everyone's dream to study at Hogwarts. We always wonder to ourselves which building we would be in. Here's your chance! The forms.app offers you a chance to create your quiz in which you can ask questions to find out which house your friends will be in. Warn your friends about their answers they might not want to be a Slytherin. Start now using this free Harry Potter house quiz template to create your own! 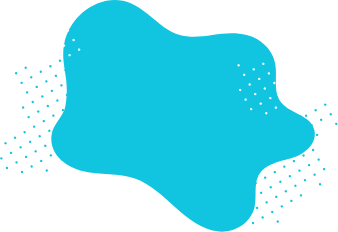 For its students, Hogwarts' houses served as both living and learning communities. The same dormitories and numerous classes were shared by the same group of students each year in the same House. Throughout the school year, the houses competed by gaining and losing points for behavior. The House Cup was won by the House with the most points. A Quidditch team from each House also participated in a competition for the Inter-House Quidditch Cup. Rivalries between the Houses were fostered by these two competitions.

Gryffindor: Bravery, daring, nerve, and chivalry were highly regarded in Gryffindor. The lion served as its mascot, and its colors were scarlet and gold.

Hufflepuff: Hufflepuff placed a high priority on effort, commitment, perseverance, loyalty, and fair play. The badger served as its mascot, and yellow and black served as its official colors.

Ravenclaw: Ravenclaw placed high importance on humor, wisdom, curiosity, and innovation. Its colors were blue and bronze, and its symbol was an eagle.

If you are planning to test your harry potter fan friends and trying to find which house depending on their characteristics, this free Harry Potter house quiz template is what you need. Customize and design for your taste and start finding houses for your friends.

If you would like to create a quiz for friends or your audience, you can easily do so by using a quiz maker application like forms.app. Making your own quiz will require only a few steps, and you can easily do it in minutes. Plus, forms.app provides a great library of free quiz templates to get you started. Here are the steps you should follow:

Quizzes are a good learning experience for students, adults, and children alike. It helps quiz takers with memory retention and recall processes. As an online quiz maker, forms.app offers you great features to make amazing and informative quizzes. Almost any feature can be tried and tested, even on the free version. Here are some of the powerful features of forms.app: