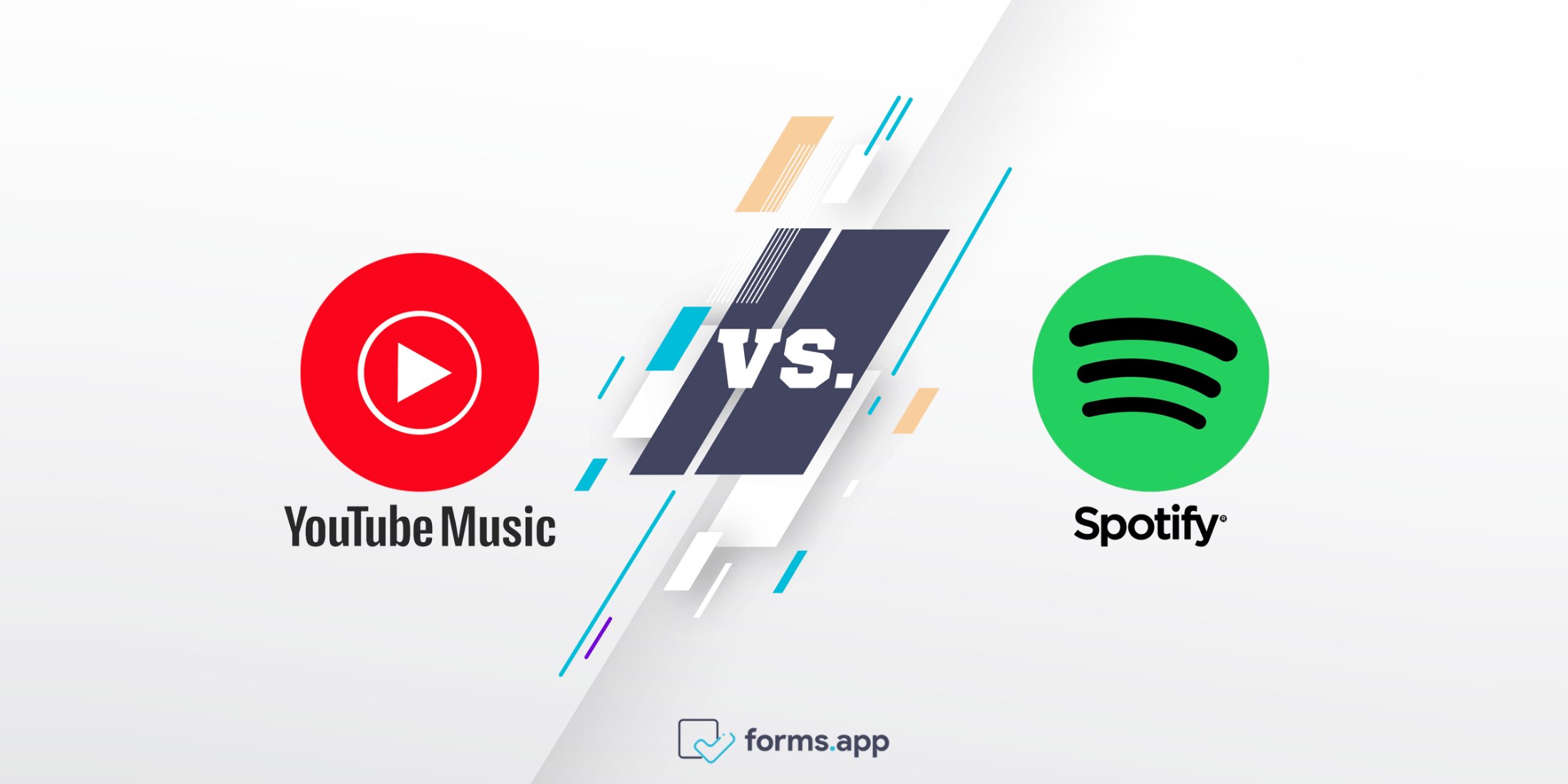 If you are a Spotify user, it is just the right time to consider switching to another platform. It is not that Spotify has lost its touch; but, the fact that Google’s newest music-streaming service YouTube Music has arrived and this time the competition is going to be tough.

First of all, YouTube music provides a larger music library and better customized playlists to its users created by superior Google AI in which Spotify users suffer greatly.

Well, given the capabilities of YouTube Music, do you think that it excels Spotify in every aspect? Here, we have prepared a short list for your convenience. Now relax and let the flow of the music take over.

Without a doubt, it is common knowledge that YouTube has a vast collection of music archives with its over 40 million libraries which is several times larger than Spotify’s collection. Compared to Spotify, YouTube Music also includes fan videos, covers and even amateur composers resulting in environment with wide spectrum of content.

The first thing to catch is that both apps deploy a dark theme with a card design in their UI. YouTube manages to design a hassle-free interface for its users thanks to its design code with big thumbnails. Both apps place advertorial content to topmost section of the UI. As the user swipes down, the content evolves into variety of recommendations regarding users’ previous playlists. Additionally, YouTube Music includes a “Video Hotlist” category as an extra compared to its audio-only competition.

Once upon a time, the discovery was the weakest feature of the YouTube Music; however, nowadays, it has reached the level of Spotify with continuous development. Nevertheless, YouTube Music is still not able to provide customized and enriched playlists according to users’ mood and activities. On the other hand, personalized playlists according to users’ history is working better than Spotify’s mainly due to Google’s superior AI. If you are looking for an app that will decide on your behalf, YouTube Music is the right choice.

None can take overthrow YouTube Music from its magnificent throne when it comes to search capabilities. YouTube Music is capable of searching songs and music even if you don’t recall the name of the signer or the name of the song. Just type the lyrics you remember, and it will automatically filter and find song you are looking for.

In terms of Podcasts, Spotify is still the best. Having a large community and wide variance of podcasts Spotify manages to keep its users’ focus by regular notifications. Currently, YouTube Music does not host any podcasts.

For those who listen a lot, YouTube Music offers alternative solutions. If you prefer to limit your stream rate, you may prefer reducing your download speed to as low as 48 kbps AAC which results in lower quality audio as expected.

Hereby, this is the main reason why Spotify subscribers are looking for alternatives. Today, as a Spotify Free user, you are not allowed to listen to a specific song in an album or creating your own playlists, not even downloading any songs. On the other hand, YouTube Music allows you to listen any song without enforcing shuffling and creating your playlists even though you are not a paying subscriber. Nevertheless, play in background feature which is included in Spotify Free is only provided to YouTube Music premium users. Both apps require a $9.99 monthly subscription plan from their customers.

Currently, Spotify is still dominating the go-to-music streaming market with their enormous number of loyal customers (for now).

Even if YouTube Music is a new platform, they are backed by the second and the first biggest search engines in the world which will greatly boost them.

Especially the search history and user habits data acquired from YouTube and Google’s databases will help YouTube Music to develop highly sophisticated music customization algorithms and a more user-friendly platform. Last but not least, one should not simply neglect the Google’s advertisement powers.